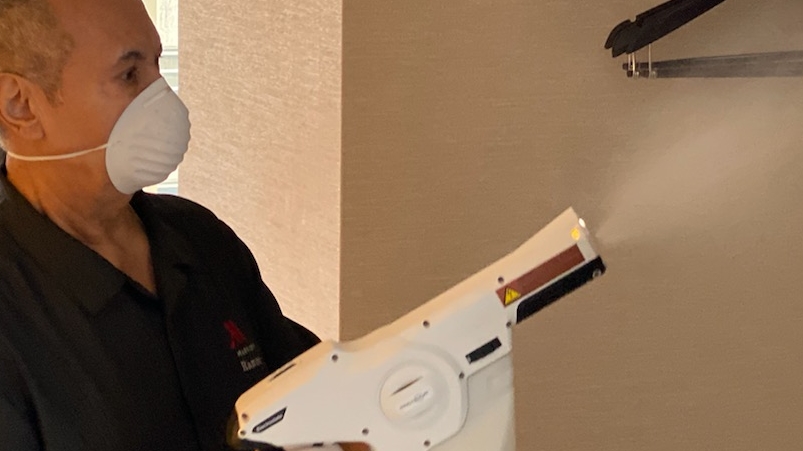 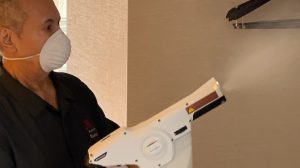 Host Hotels & Resorts has said that its properties can be economically viable with occupancy as low as 10 to 15%. At that level, the company said, it would expect to lose marginally less Ebitda being open than closed.

It said it had reduced hotel operating costs by 72% in the second quarter compared to the prior year implying that average hotel-level operating loss for the portfolio and per key was approximately $54m and $1,160m, respectively.

James Risoleo, CEO, said the company had reduced the scale of the losses during the period “by working with our operators to reopen 19 hotels in a socially and financially responsible manner while continuing to carefully control expenses.”

Ongoing Covid uncertainties meant that plans for some properties which had been preparing to reopen, for instance in Hawaii, were back on hold due to extended quarantine.

The New York market, said Risoleo, is suffering because it is having to do without custom usually created by the Marathon and the United Nations’ General Assembly.

Risoleo said it was also hard going in San Francisco thanks to “onerous, costly and unnecessary operating ordinates” from regulatory authorities.

He also said: “Although it remains difficult to estimate the timing or magnitude of an economic recovery, we are continuing to take actions to strengthen our business to achieve our key near-term objectives, including improving cash flow and achieving breakeven Ebitda at our hotels. We are working with our operators to drive occupancy and increase revenues while redefining our operating model to generate higher levels of profitability at lower levels of occupancy.”

He said that the company had the potential to reduce annual hotel level expenses by around $100m to $150m, or 3-4% of proforma expenses incurred in 2019. It said the gains were only “potential” at this stage because they had not yet been agreed with hotel operators.

Outlining Host’s policy on expansion, Risoleo said: “If and when the right acquisition opportunity presents itself, we will evaluate all potential sources of capital, including existing cash, JVs and asset sales, to determine the optimal combination that provides the lowest capital costs and the highest accretion, while maintaining our balance sheet strength and creating the greatest long-term value for all our stakeholders.”

Reflecting on the Black Lives Matter movement, Risoleo said he had joined the CEO Action for Diversity and Inclusion initiative and “personally pledged to continue to advance diversity and inclusion within our workplace.”

Insight: Host is an ambitious real estate investment trust. So one would expect it to be acquisitive. OK, so it is more cautious than normal even though the pandemic will push some hotel businesses into fire sales. Host will know about the dangers of trying to catch a falling knife.

CEO James Risoleo went out of his way to stress that “liquidity is king” on a call with analysts on 31 July. Yet he also said it was unlikely that the company would have to seek fresh equity to shore up the balance sheet while also acknowledging the possibility that it might call on shareholders for cash if the right deal or deals come up.

The question is, will they come up? Covid has cut a huge hole in demand for hospitality especially at upper-scale business and corporate markets where Host – via partner brands such as Marriott and Hyatt – operates. Sure, demand is coming back and will, it is fair to assume, continue to regain ground. But will it get back to pre-Covid levels? With home-working and video links now so firmly established? With personal and corporate budgets likely to be squeezed well into the future?

It may be useful to reflect on how and why Host – among many in the travel business – has sliced large chunks out of operating costs. Some company chiefs expect profitability to improve on 2019 levels even if occupancy shifts down permanently.

Could it be that the profit prospect is positive because the industry will be able to satisfy demand with fewer rooms? If the market shrinks as a whole, hotels may close rather than change hands. The cuts, in other words, may conceal a dagger.

Any cookies that may not be particularly necessary for the website to function and is used specifically to collect user personal data via analytics, ads, other embedded contents are termed as non-necessary cookies. It is mandatory to procure user consent prior to running these cookies on your website.